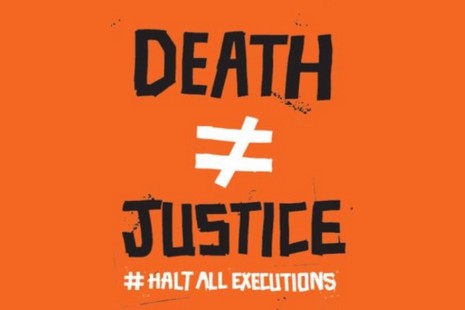 In an address to mark the 25th anniversary of the Catechism of the Catholic Church, Pope Francis said the compilation of doctrine needs to be more explicitly against capital punishment.

Speaking on October 11 he said the death penalty “is, in itself, contrary to the Gospel, because a decision is voluntarily made to suppress a human life, which is always sacred in the eyes of the Creator and of whom, in the last analysis, only God can be the true judge and guarantor”

The pope said the death penalty not only extinguishes a human life but also the possibility that the person, recognizing his or her errors, will request forgiveness and begin a new life. Historically, the church believed that the death penalty was a possible punishment in the Papal States. In 1969, Pope Paul VI formally banned the death penalty, even though it had not been imposed since 1870. “Let us take responsibility for the past and recognize” that use of the death penalty was “dictated by a mentality that was more legalistic than Christian,” Pope Francis said.

The pope said remaining neutral on the issue today when there was a new need to reaffirm personal dignity “would make us even more guilty”.