On Dec. 8th, 40 religious communities sent a letter to the leadership of the U.S. House of Representatives expressing support for a bipartisan bill that could jump start economies in coal communities: the RECLAIM Act of 2017. 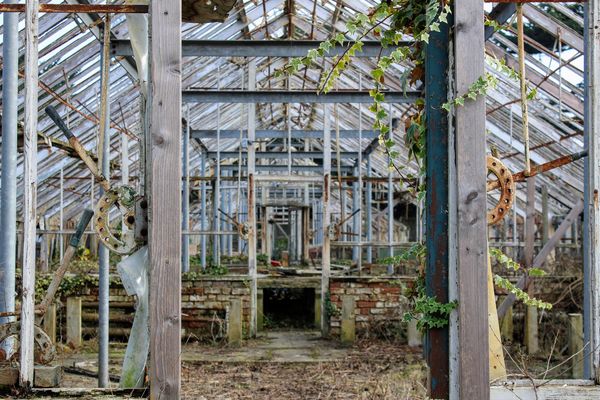 The RECLAIM Act brings hope for real help for Appalachian communities most in need of economic revitalization. According to the Appalachian Regional Commission 2010-2014 poverty rate report, the combined Appalachian regions of Alabama, Kentucky, Tennessee, Virginia, and West Virginia have a poverty rate that is 4 percent higher than the national average.

Signed by 40 religious denominations and faith-based organizations, the letter provides faith communities’ reason for supporting the RECLAIM Act: “…we are deeply invested in ensuring every person has the opportunity to reach his or her God-given potential. We also believe in our moral responsibility to ensure God’s creation continues to help future generations thrive. For these reasons, we urge you to look towards real solutions for a just transition for coal communities.”

The letter called on House leadership to bring the RECLAIM Act of 2017 to the House floor for a vote as soon as possible.

For more information contact Scott Greenler, Program Assistant, Energy and the Environment.  Scott helps lobby Congress to acknowledge man-made climate change and to act on climate change on a bipartisan basis. He helps FCNL track legislation and amendments relevant to climate change and create space for bipartisan efforts to address this pressing issue. Scott also works closely with coalition partners throughout the faith-based and environmental communities to create a unified voice calling our leaders to action. sgreenler@fcnl.org 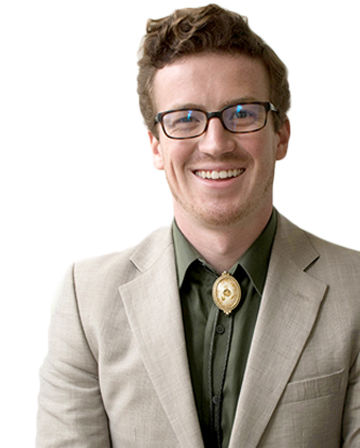