by mvennerPosted on August 24, 2018
By Massimo Faggioli, Trent’s Long Shadow, in Commonweal Magazine 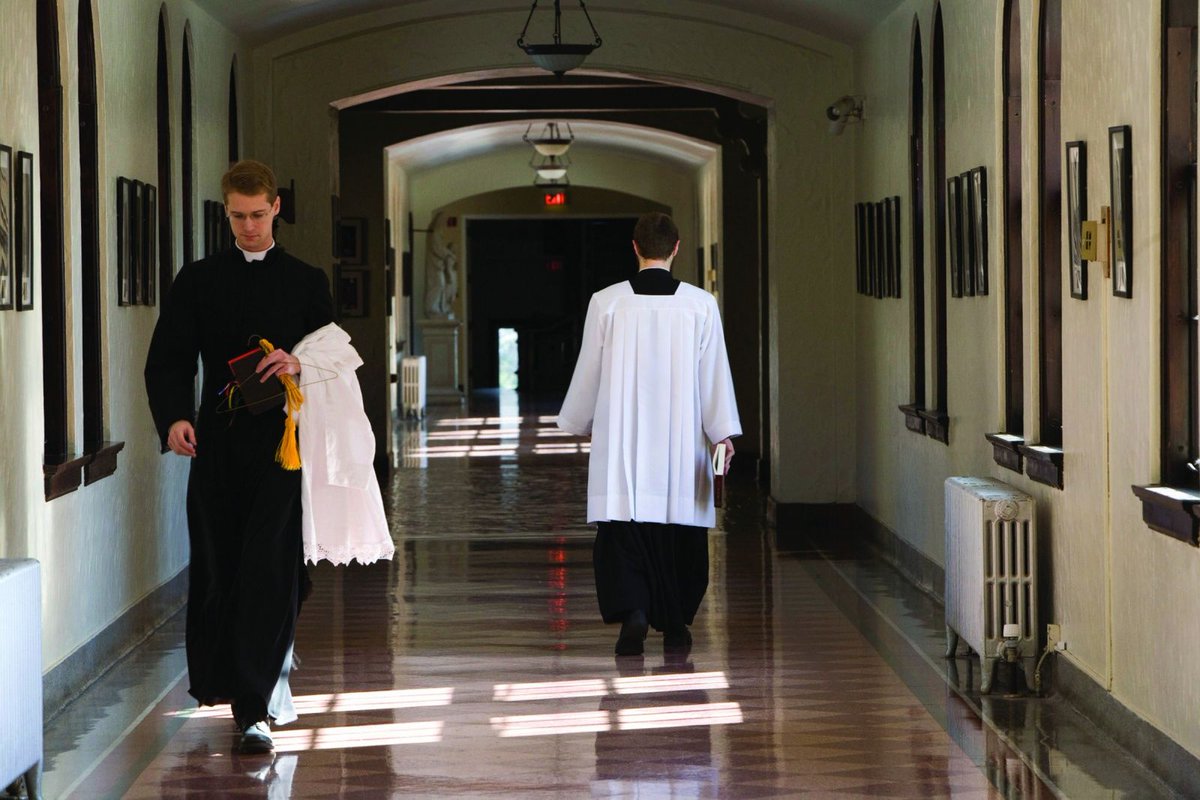 Commonweal Magazine @commonwealmag
In light of the sex-abuse crisis, “it’s finally time to revisit the basic models of ecclesial organization that the Council of Trent imposed on the Catholic Church,” argues
The analysis of this systemic failure of the institutional church needs to take the long view, comparing this period in the church’s history to others in order to discover where exactly things went wrong.
Some—for example, @DouthatNYT —think of the current period in the church’s history as a “settlement” established by the post-Vatican II pontificates *before* Francis, characterized by changes in the Catholic approach to sexual morality and by the huge social and cultural changes.
This approach, starting as it does with Vatican II, tends to ignore the long history of institutions that presided over the church’s failure to deal with clerical sex abuse.
To understand their role in the current crisis, one must at look at three key elements that made possible the “Catholic reform” that began with Trent (1545–1563), elements that Vatican II did not change as much as we tend to think: